The sleep unit at the Hospital Universitario Sanitas La Moraleja forms part of the Neurology Service, attending to patients sent from other parts of the hospital or external medical centres. It comprises clinical neurophysiologists and neurologists and is characterised by its multidisciplinary nature, working in close collaboration with other specialities such as pulmonology, ENT, and maxillofacial surgery.

The unit carries out diagnostic tests in relation to sleep disorder studies. One of the most common of these is polysomnography, which involves recording a series of physiological parameters during sleep. This is generally carried out at night, but can also be done during the day. The parameters are recorded by placing a series of electrodes on the skin and consist of the following: electrical activity in the brain by means of an electroencephalogram, muscle tone, eye movement, respiratory movement, airflow through the mouth and nose, blood oxygenation, etc.

Other diagnostic tests conducted in the Hospital Universitario Sanitas La Moraleja Sleep Unit video-polysomnography, which involves a video recording of the polysomnography, making a correlation between the patient's movements and electrical activity in the brain. Multiple sleep latency tests are also conducted on patients who suffer from excessive daytime sleepiness. This involves carrying out a polysomnography on 4 or 5 sleep periods during the day, each lasting 20 minutes.

Generally, the patient's physiological sleep should be studied, meaning it should not be induced. This involves making sure that the sleep environment is as similar as possible to normal. With this in mind, the hospital has two fitted rooms in which to carry out these studies.

Do you have any doubts?

The players of Real Madrid Basketball, who participated in the Eurobasket 2017, have passed the pre-season medical examinations.

Sanitas renewed its sponsorship with the Club Alcobendas Rugby for the 2017-2018 season. In this way, we continue to be your Official Medical Provider 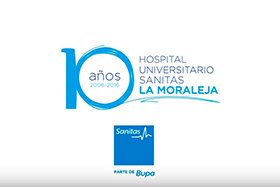 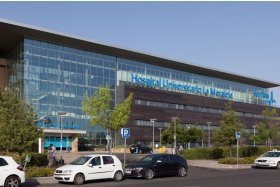 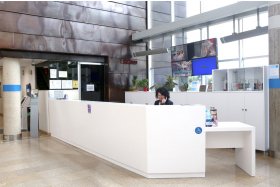 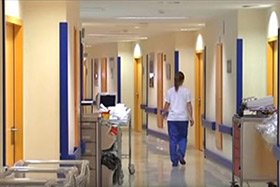 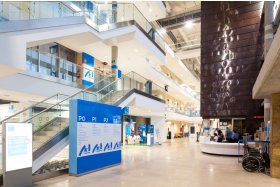